French-influenced food can be found at some of the city’s best, and hottest, restaurants.  From the Lower East Side to Central Park West,  you’ll find French seafood, New-American French, classic bistros, and locally sourced ingredients.  This Winter, French food is the new comfort food. 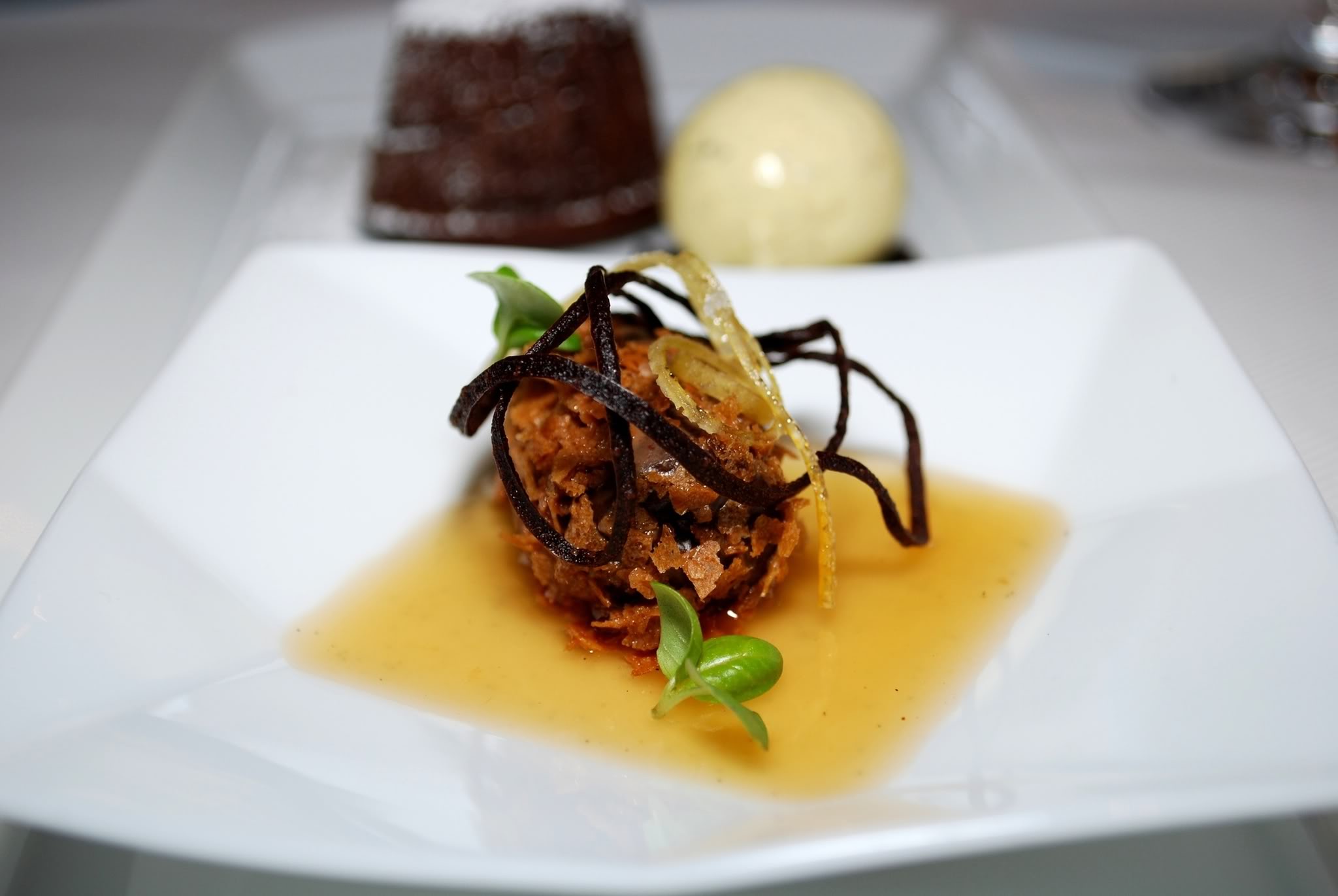 { Nougatine at Jean Georges}
Trump Hotel @ 1 Central Park West
The “casual sister” of Jean Georges, Nougatine serves the signature and seasonal French fare dishes of Jean George, including a prix-fixe lunch menu. Although the atmosphere is casual, this spot attracts a mix of celebrities and socialites, along with the city’s most esteemed business professionals. 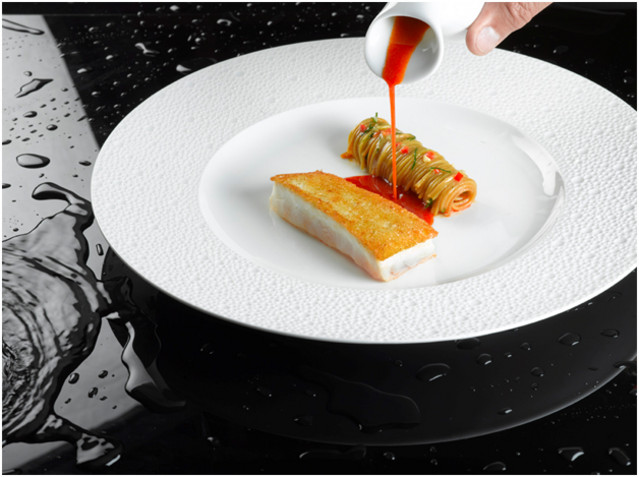 { Le Bernardin }
155 West 51st Street
Seafood the French way! Le Bernardin is an internationally acclaimed four star seafood restaurant and holds several records in New York. The vision of Le Bernardin began in Paris and continued its journey to New York in 1986. One part restaurant, one part lounge. The primary focus is on the fish. The Chef seeks out the freshest ingredients to enhance and elevate the fish. The lounge is the newest addition and offers a separate menu from the restaurant, which includes small plates and signature cocktails to be experienced in a casual environment. 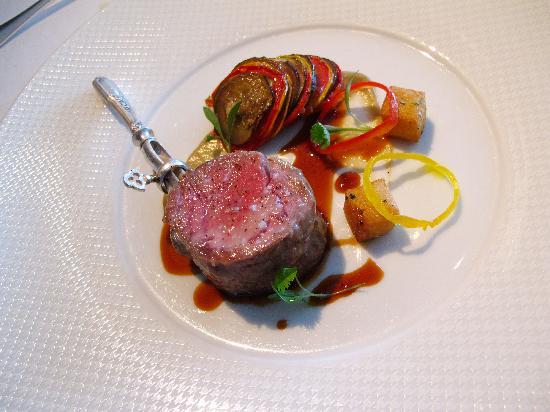 { Per Se }
10 Columbus Circle
Using carefully selected ingredients from local purveyors, no ingredient is ever repeated throughout a meal at Per Se, where they create French/New-American cuisine. Two tasting menus are offered daily, plus a nine-course chef’s tasting menu a nine-course vegetable menu, and wine & cocktails.