A new store has opened in Tribeca that every fashionista MUST put at the top of her shopping list.  Named after co-owners Kimmy Carton’s and Jackie Brookstein’s hometown – Huntingdon Valley, Pennsylvania – Valley offers a compelling alternative to Soho boutiques. 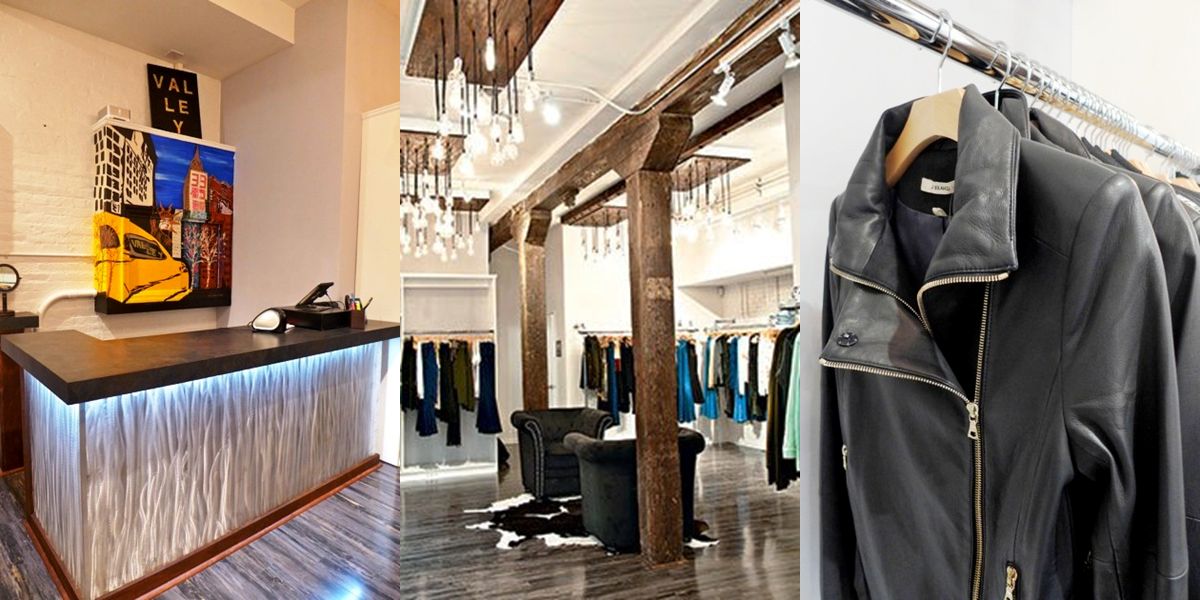 Carton and Brookstein strike an exciting balance of known brands (like 360 Cashmere, Enza Costa and J Brand) and up-and-coming designers (Nanushka, Francis Neon leather). There are also accessories, including jewelry from Giles & Brother and Lucky Star, and Metal Skin handbags.  I personally love my new black silk blouse from Calvin Rucker and my studded Jet denims! 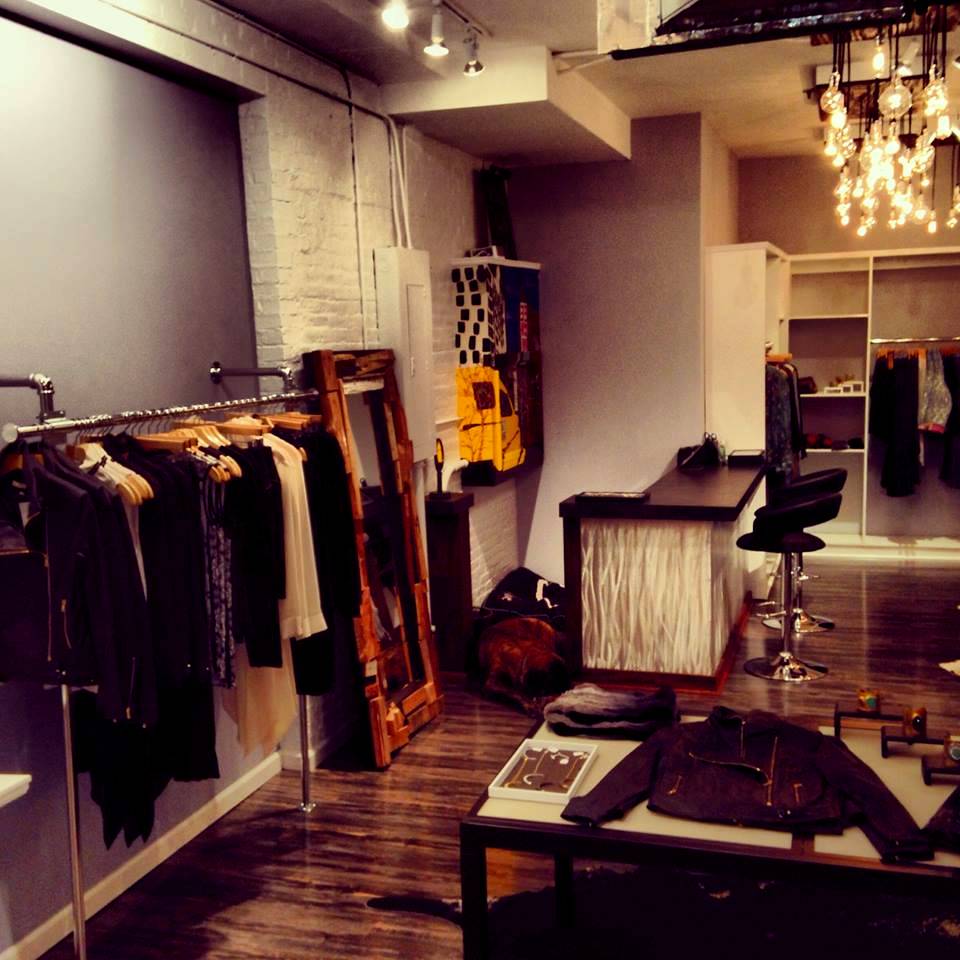 Be sure to say hi to the Cartons’ family dog, a 150-pound English mastiff named Tiger, who is there much of the time.