This past week, We were fortuante to be one of the TOWN Ambassadors with CEO and owner Andrew Heiberger, and my colleauges Haley Lankau, Jacqueline Pestana, Melissa True, Rory Nichols, Mark Fromm,  Lika Williams, Brandon Trentham, Elkin Serna, Margo Rogers, and Blair Richardson will be joined The Real Deal in Miami for the annually anticipated South Florida Real Estate Showcase.

The information learned and insights gained throughout the conference will be integrated into The Astor Room, our industry leading professional development program, and shared with all.

Through TOWN Experience, we have cultivated strategic partnerships and focused on events that provide personal access to thought leaders, trendsetters and tastemakers. For more information on becoming a TOWN Ambassador at upcoming events, please contact your Marketing Associate.

Panelists also touched on Zika and hot spots for development 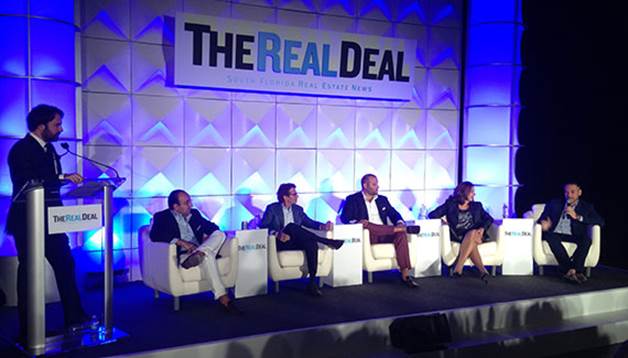 Whether it’s Wynwood, downtown Miami or Miami Beach, commercial developers and brokers are starting to look toward one demographic above all others for how they market and sell their projects: millennials.

So said a panel of industry heavyweights during “Commerical Outlook: Examining the flurry of activity across South Florida’s retail, hospitality and office markets,” at The Real Deal’s South Florida Showcase & Forum Thursday.

The millennial way of thinking has already started filtering into Miami’s evolving office market, Abood said. All Aboard Florida is building more than 800 market-rate rentals right next to its Class A offices as part of the MiamiCentral development in the downtown area. The project also has a built-in transit hub — a detail that helped convince global media company Cisneros to lease 30,000 square feet of office space before the project even opened, she said.

Abood added that the overall office market in Miami has been starved of supply, leaving brokers frustrated as potential tenants leave Miami-Dade County for greener pastures. 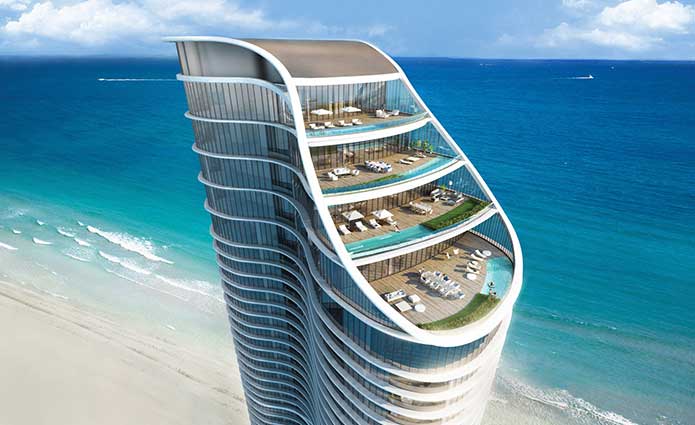 “We are tight on office space to the extreme,” she said. “[Condo developers] took prime sites that were really meant for offices.”

Since there’s been a dearth of new construction, the trend has been for investors to scoop up Class C or Class B office buildings and renovate them, Abood said. Co-working operators like WeWork have also proliferated as smaller businesses and startups seek affordable office space.

That’s been the case in Wynwood more-so than anywhere else in Miami, where companies have transformed a swath of the neighborhood’s aging warehouses into hip workspaces and shops.

Cho said there’s still a big gap to fill for development in Wynwood. Top-shelf retail space in the neighborhood is pushing $100 per square foot, he said, and land prices are rising as a result. His firm recently brokered the $53.5 million sale of nearly an acre to the Gindi family, which is planning to build a new two-story retail project. 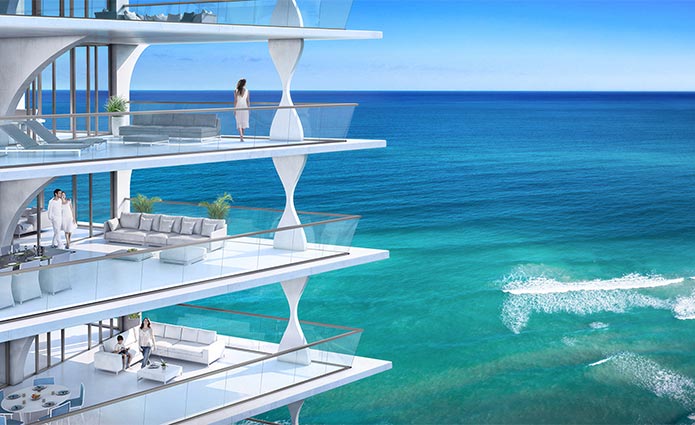 And it won’t be long before Wynwood starts seeing hotel projects, Cho said. Wynwood is underserved in terms of hospitality, he said, leaving room for one or even several new hotels. Metro 1 is already in talks with several operators. Outside of Wynwood, Cho said he’s also working on a dual-branded hotel in Brickell that’s geared toward the middle market instead of luxury.

“The first [developer] is a little bit scared,” he said. “But once the first person does it, everybody’s going to follow.”

One major point of fear: Zika, the mosquito-borne virus linked to birth defects, which made landfall in Wynwood earlier this year and wreaked havoc on local businesses as tourists avoided the neighborhood.

Cho said the situation was overblown in the media, and that Wynwood’s retail market quickly bounced back once Gov. Rick Scott declared the neighborhood a Zika-free zone in September. 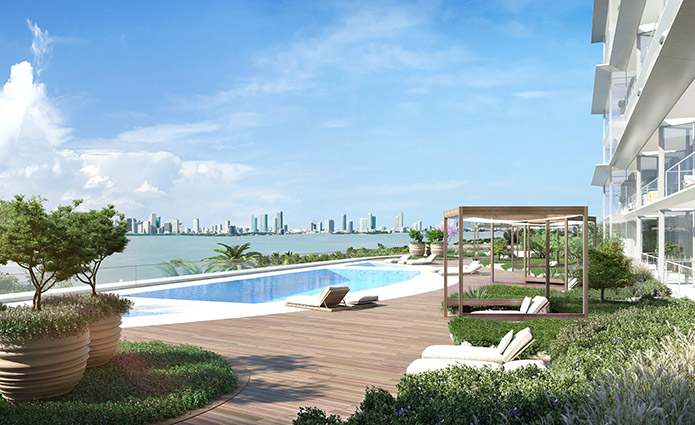 Menin conceded his hospitality firm hunkered down for the Zika fallout amid an already slow summer season, cutting costs as much as possible, paying staff quarterly and offering incentives to guests and events ahead of any drops in occupancy.

“For us, we really just watch every dollar and every cent,” he said.

Stern was also keeping his fingers crossed, hoping a cold winter in the Northeast would keep business flowing to South Florida.

“Usually around Yom Kippur, we start praying for icebergs in the Hudson,” he said. “That’s not always going to be the case.” 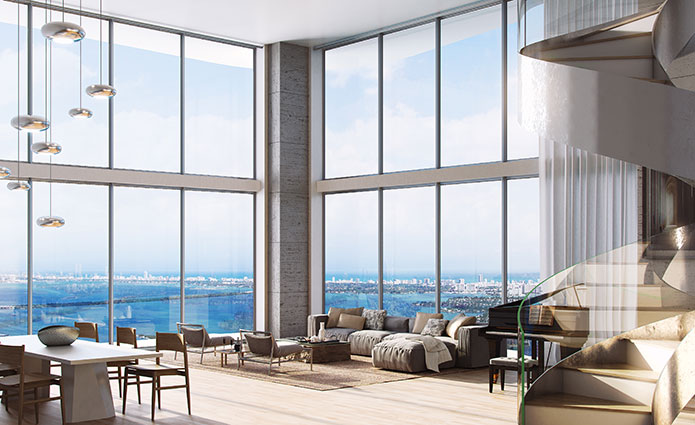 He added that though business may be slowing in Miami’s already well-established neighborhoods, Miami River and especially Allapattah are seeing a boom in property sales — and development will likely follow soon.

Stern said two major investors have scooped up almost 20 acres of industrial properties in Allapattah over the past several years, totaling some $40 million in transactions. And with a swath of new national retailers coming to Brickell City Centre and Miami Worldcenter, the surrounding neighborhoods are poised to see a wave of hip street retail and restaurant concepts fill in the gaps.

“If you drew an arc from New York to Chicago to Las Vegas, there’s not another city in that entire arc that has the number of restaurants doing over $8, $10, $12 and $15 million dollars [in business] that we do in the Miami market.”

For any information on the Miami, Florida Real Estate please contact thesaezfrommteam@townresidential.com.