Friday Feature: Summer In The Hamptons

Here’s an update on where to eat and what to do in the Hamptons, from our lovely friends at Goop 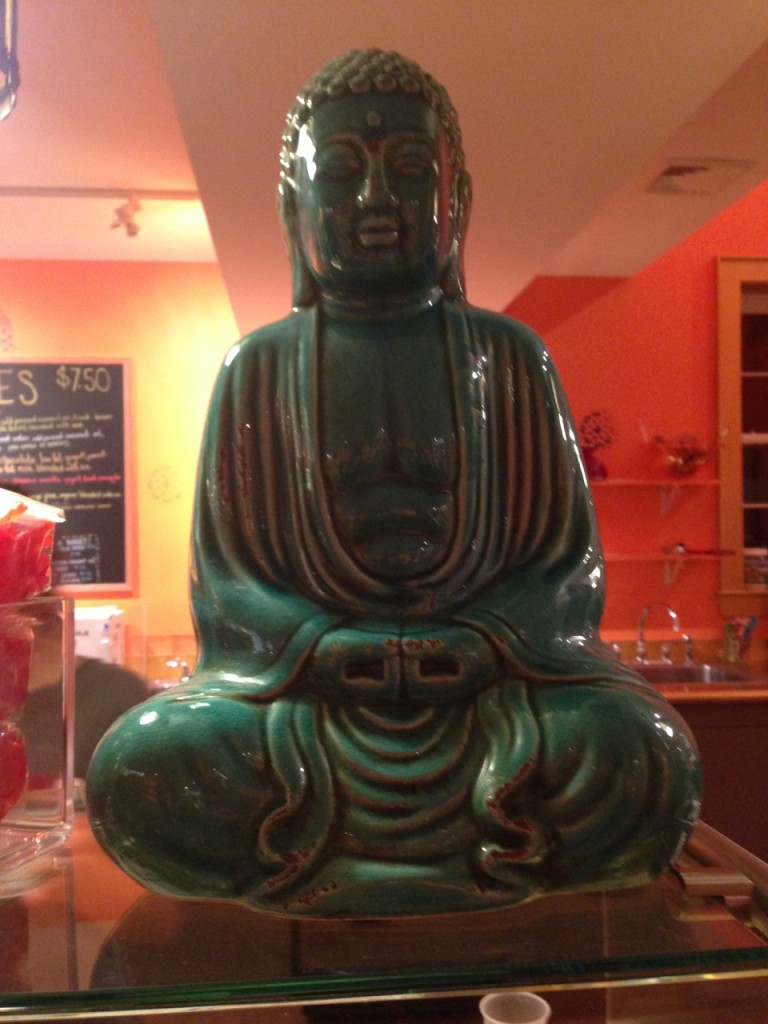 Located in a quaint little white house, this Buddha Berry (the second in the Hamptons) offers the same delicious flavors (cookies & cream, Georgia peach, latte), with toppings that range from healthy (chia seeds, flax seeds, raw almonds) to less so (Sour Patch Kids and Nerds).
My family and I had a great time checking out Buddha Berry!  It was great! 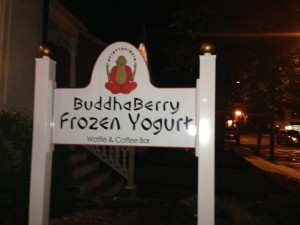 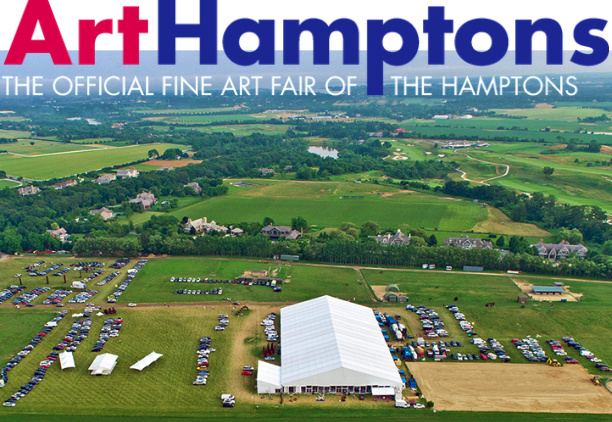 And of course, everyone must attend Art Hamptons, the official Fine arts fair of the Hamptons!  It’s an amazing opportunity to see exhibits from all over the world!